In a time that finds the world in turmoil, TOXIK has arisen once again to bring a musical forewarning of the Powers that be. Thirty-three years after the acclaimed master-piece that is Think This was released, its successor is now upon us: "Dis Morta", TOXIK's third studio album, is here.
Stemming from the mind of TOXIK founder Josh Christian and unleashing Ron Iglesias' unrelenting vocal power, "Dis Morta" extrapolates the social-political topics from the previous albums, incorporating real-world contrasts into the ten songs using complex, but harmonically balanced themes.

Originally formed in 1985 and active until 1992, TOXIK put out their two seminal thrash metal albums on the outer edge of the Eighties: World Circus (1987) and Think This (1989).

In 2013, the thrash metal veterans made their return to the world stage - playing renowned metal festivals like Dynamo, Keep It True, Alcatraz, and Headbangers Open Air. 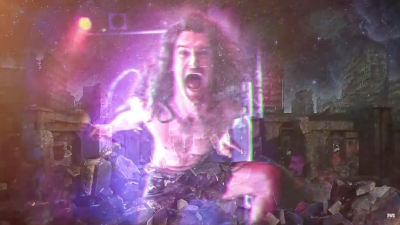 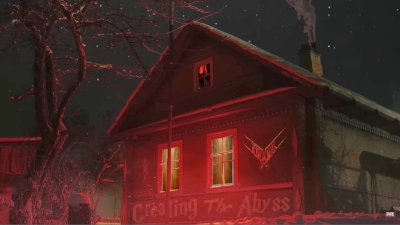 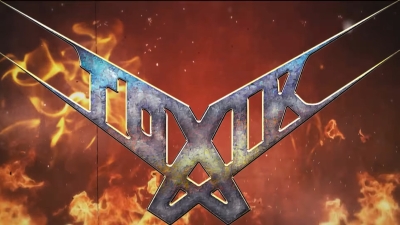 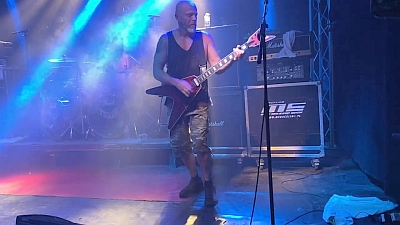 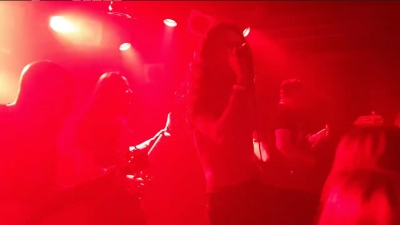 There Stood the Fence / Black and White (live in Eindhoven 2019) 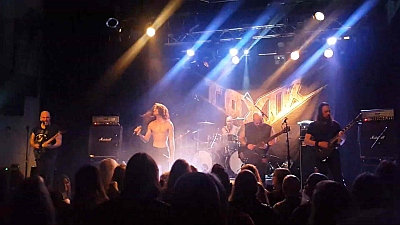 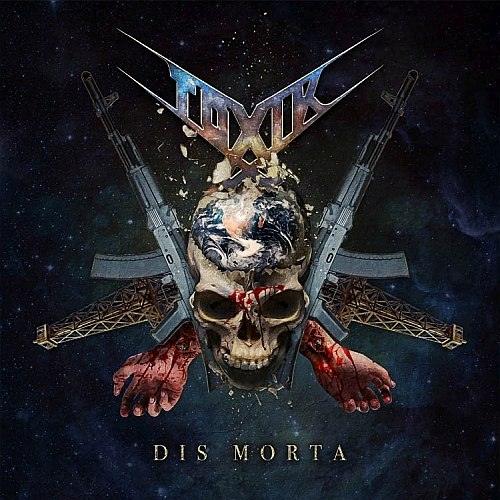 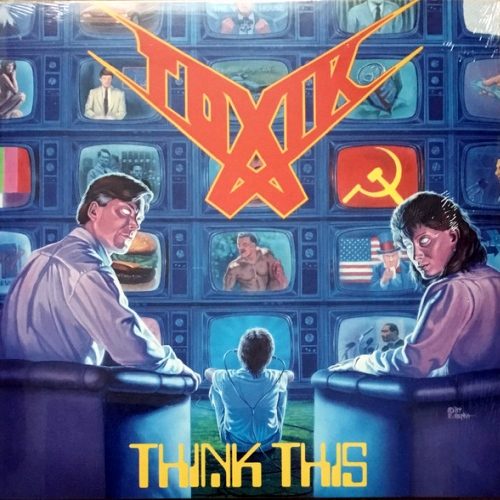 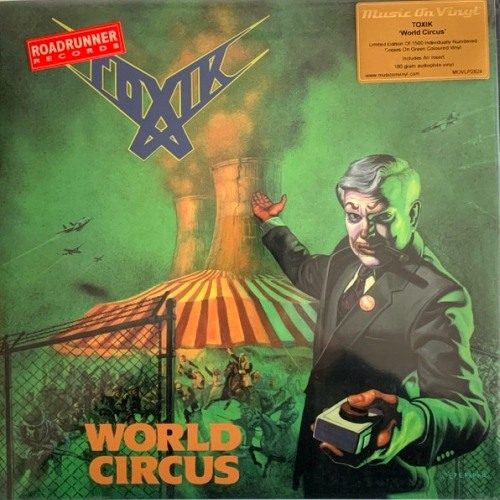 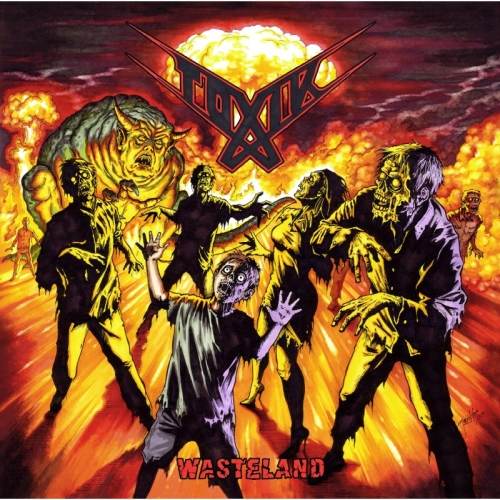 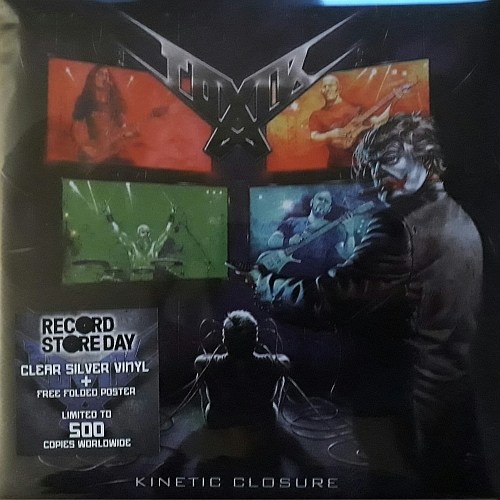 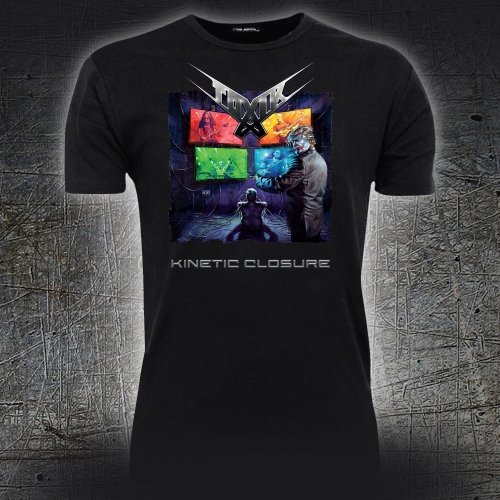